From the cosmic mother to mother earth.

Due to the inheritance of the fifth Sun, with the fall of a gender and of classes and races, being a mother especially in the last 6000 years has been complicated, and the problems never begin in humanity but in the heavens.

Dimensioning we would have to clear the limitations that were given to Lady Two or Omechihuatl, the disappearance of the Ipalnemohua, as a great father and mother energy, which is a wound not yet faced, the degradation of Goddesses and thus passing through the female gender both in people and animals, have been considered minor until they took us to the waters and the earth.

Therefore, whether we are men or women, it would be to heal the entire feminine, left, tonal side of our energy, the one that allows you to create health, beauty and prosperity. We can no longer, nor is it enough to clean our mother and ancestors, by expanding perception power increases, but also responsibility. To heal all the forces that have caused others, I’ll wait for you this Sunday. 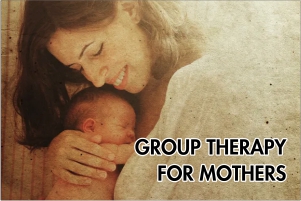