From darkness came the light. How to change your body through your own shadow.

How to make this process slower through your own energy.

Modify thoughts, memories and your future getting to know your reflex. 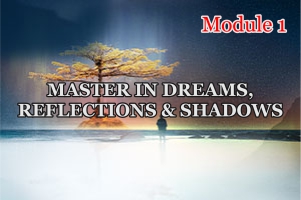