A TRIP TO BE THE FIRST ONES TO EXPERIENCE THE GREAT MOMENT WE ARE LIVING. THE TOLTEC / MAYAN UNION.

The Mayan temples. The indestructible teachings

In ancient Mexico, there were two principal lineages of wisdom, One from Northern and central Mexico, very much similar to today´s Nahua language, having the Toltecs as an archetype. The other one is the civilization considered to be the most advanced and mysterious one, the Mayas.  There is an infinite number of similitudes between them, but also a lot of differences. Giving a great step into evolution we will explore the mysteries of the Mayan culture, realizing that much of the Toltec culture could not be comprehended without the Mayan knowledge, and a great amount of the Mayan couldn´t be understood without the hidden treasure of the Aztecs and Toltecs.

Only through learning this it would be possible to understand the most renowned Mayan temple and one of the seven wonders of the modern world. The pyramid of Kukulkan in Chichen Itzá, whose principal attraction occurs during the two equinoxes, when the serpent´s shadow descends through the pyramid to unite with her head in the floor and to disappear afterwards, this phenomenon has been considered a masterpiece in the architectural world that shows great capabilities in understanding astronomic situations, encompassing a series of rituals to venerate a cult via the use of temples.

This explanation seems very basic and simple when compared to such an advanced civilizations. So, when learning the oral Toltec tradition, then it is possible to understand that Kukulkan and Quetzalcoatl are the same, and that they are the serpent that rises through the Totonalcayos or Chakras. But the  unknown descendant serpent that is part of the most important feminine temple in the world can only be understood from the Aztec point of view. Heirs of the Toltec tradition. This temple is the Basilica of the Virgin of Guadalupe, where the virgin holds Cihuacoatl, or the great creator mother, as a descendant serpent.

Ancient symbols were hidden in Virgins within temples in order to avoid destruction, because this is the greatest power given to humankind. The Ipalnemohua, great father and mother´s energy that can only be dominated by that who knows both the serpents of light and shadows, and knows how to unite and separate them by will.

Join Sergio Magaña in this ten days unprecedented evolution where teachings of the Mayan and their mysteries will be united in their territories. We will move from the dual Toltec energy to the sweetest one of the Mayan feminine so that we can meet the mother creator.

After a welcome lunch we will perform a little celebration of the Aztec´s New Year, receiving the 11 Acatl year. The restart of the Pow

In the morning we will head to the archaeological site of Chichen Itzá, to learn about the pyramid of Kukulkan, and to observe its similarities with the Aztec temple of the feminine forces of the Tepeyac. Learning also about the descendant serpent, the great feminine force of creation.

In the morning we will head to the lagoon of the seven colours in Bacalar, one of the entrances to Xibalba or the Mayan Underworld, where we will receive lessons from this world, whilst doing exercises in order to clean ourselves so that we can be prepared for a life changing moment… the equinox. Also, in the lagoon we will practice the perception of the water using the multiple-coloured mirrors, taking advantage of the multiplicity of colours that the lagoon will display for us return to Valladolid.

From Valladolid early in the morning, we will go to the sacred site of Ek Balam, a beautiful ritual centre where we will receive the teachings of the jaguar, master of shadows, in the temple dedicated to him.

In the morning we will travel from Valladolid to Muyil whose were will  practice with green mirror and the lagoon and can help in the climate   change, so that we can all together turn it into green, just as jade, manifesting a global transformation in the emotions.

In the morning go to Tulum, the only ruins located in the sea shore, understanding the importance of the first goddess Atlantonal. We will work with the wind to change the water, whilst  regarding these two elements as the most favourable ones for global transformation. After completing this task, we will go back to the hotel in Valladolid.

In the morning we will travel to Calak Mul, a place which was considered in ancient times as the capital of the serpent´s kingdom or kaan, there we will ask for both of the ascendant and descendant serpent powers as a preparation for the great moment.

In order to fulfil a prophecy, we need to find the missing parts and whatever it is in them from our own being for a new humankind. We will head towards Uxmal, where in the fortune´s teller pyramid, we will open the earth´s future.

We will spend this equinox day at Chichen Itzá. In this premium moment, whilst being in this sacred temple, we will be initiated in the mysteries of the light and shadow, so then we can activate a new mankind.

On this day we will head to a sacred Cenote, and we will sacrifice ourselves in the water, just as many women from the ancient traditions did. After this ritual, our minds will be headed to paradise and we will take mankind with us.

THE END OF THE BIGGEST EXPERIENCE THIS DAYS IN THE SPIRITUAL WORLD.


Checkout is in USD.

TEACHINGS AND ENTRANCE TO THE SACRED PLACES

ALL ACCOMMODATION IS BASED ON DOUBLE OCCUPANCY.  PLEASE INQUIRE ABOUT SINGLE SUPPLEMENT.

DOES NOT INCLUDE AIR TRAVEL.

HEALING WITH A PENDULUM 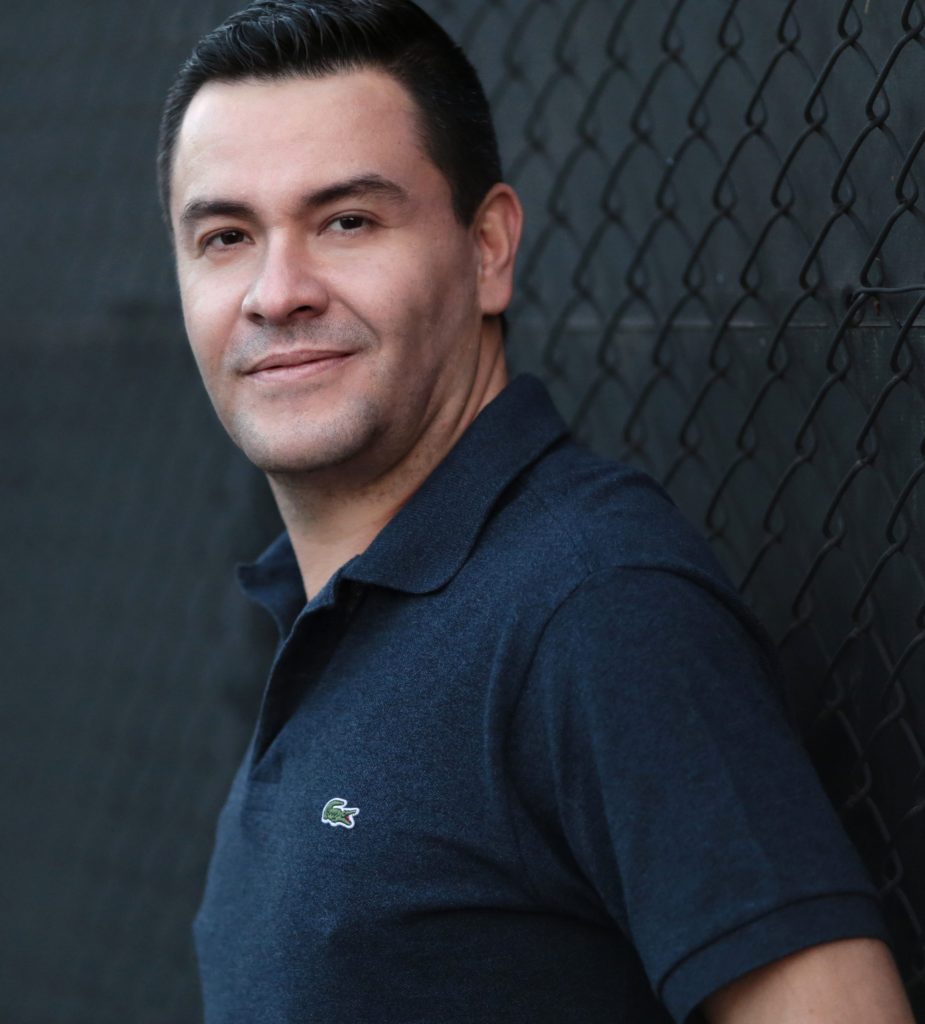 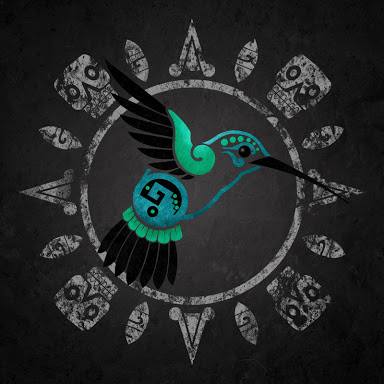 Digital Online:
All digital products are non-refundable and non-exchangeable.

Online Courses:
All online courses are non-refundable after the start date.

This corporation will not refund any amount of money from unused services acquired by the customer. The provision of services, both online and the delivery of goods purchased through our website do not admit any kind of cancelations.

Events cancelation policy: We reserve the right of postponing or cancelling any event that doesn´t have the enough number of participants subscribed, or if the ponents of such event are not able to attend for health reasons.