Mictlan and Tlalohcan. Their inhabitants and potential friends. 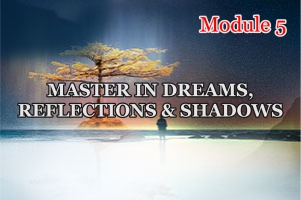